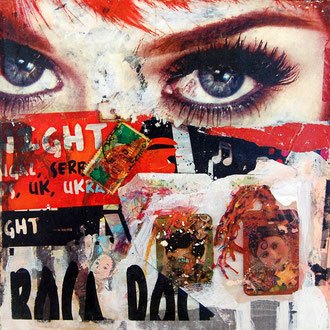 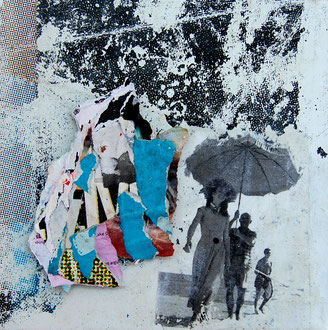 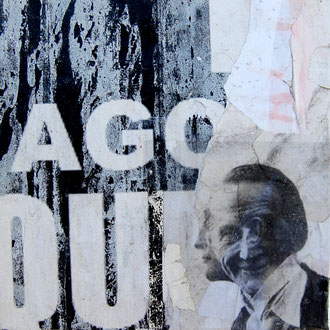 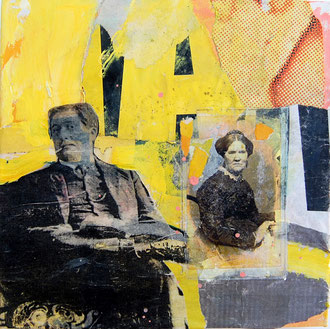 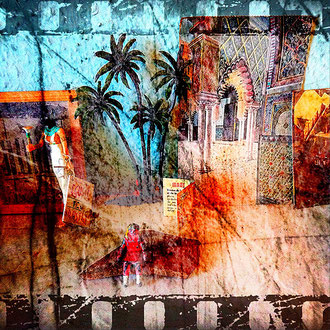 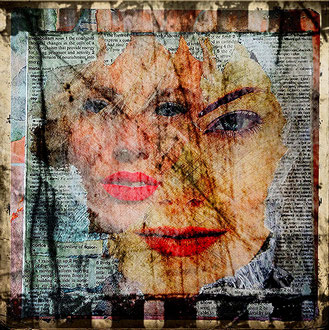 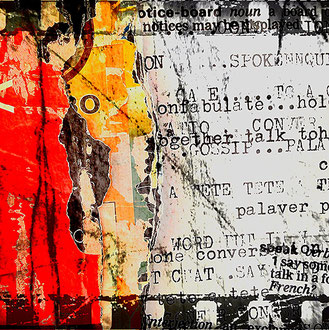 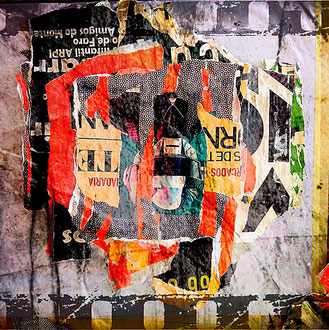 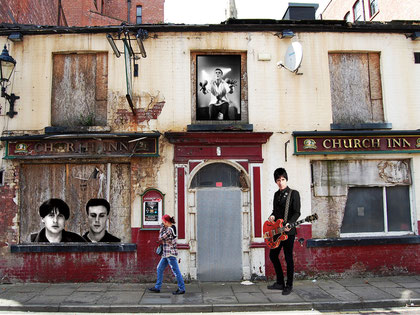 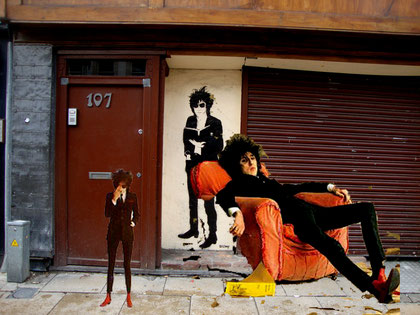 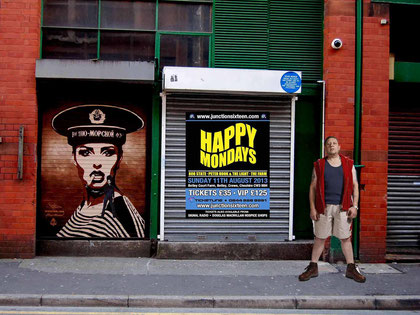 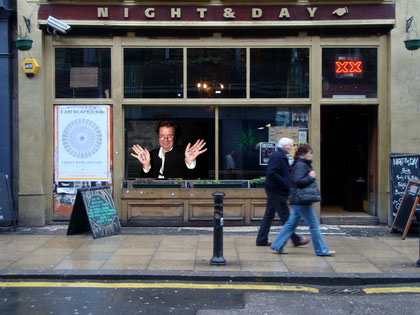 A theatre ... a building or outdoor area in which plays and other dramatic performances are given.

This series of collages is influenced by the world of Alfred Jarry and King Ubu, it is a precursor to the Theatre of the Absurd and Surrealism.

I am using a Visual nonsense that uses sensical and nonsensical elements to defy visual  conventions or logical reasoning. Even though the most well-known form of literary nonsense is nonsense verse.

My actors appear in random fashion oblivious to the plot, they are supported by a cast of superimposed characters that remain motionless throughout the performance, the live performers have no knowledge of the existence of the static inhabitants who appear at a later stage like apparitions.

The play unfurls and it is then frozen in time.